Why is it OK for Rep. Ilhan Omar and Rep. Rashida Tlaib to boycott Israel, but not okay for Israel to boycott them? The Washington Post columnist Marc Thiessen weighs in. #FoxNews 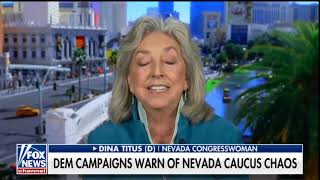 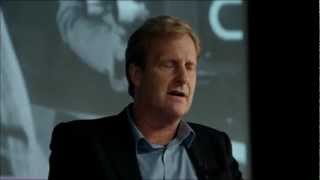 4:49
The Newsroom - America is not the greatest country in the world anymore...(Restricted language)
Views 1 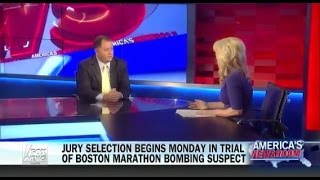 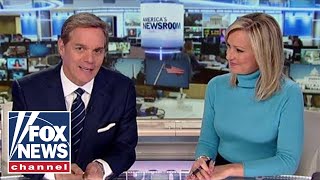 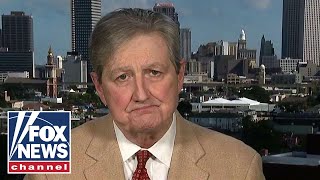