Explore Ranger Raptor here 👉 ford.to/RangerRaptor
The New Ford Ranger Raptor is the toughest, highest performing version of Ford’s best pick-up. And it’s coming to Europe. See it in explosive action.
The New Ford Ranger Raptor is the ultimate adventure pick-up. And in this exclusive launch video it takes on challenging terrain, bikers, ATVs, explosions and much more.
The commanding presence delivered by the Ranger Raptor’s imposing scale and distinctive styling is supported by a unique Ford Performance chassis optimised for high-speed off-road driving and go-anywhere capability.
The Raptor’s suspension has been specifically engineered and tuned to tackle formidable terrain at high-speed whilst remaining in complete control and comfort. Fox Racing Shox shock absorbers with Position Sensitive Damping provide the damping forces necessary for extreme driving situations.
The new Ranger Raptor’s aggressive design is driven by performance and functionality. Ford engineers extensively tested the new powerful Bi-turbo 2.0-litre EcoBlue and 10 speed automatic powertrain to prove durability in the most demanding conditions. And Ford’s 10-speed automatic transmission, that is shared with the F-150 Raptor, has been created using high-strength steel, aluminium alloys and composites to optimise durability and weight. There are also driver assistance and safety technologies that boost confidence for drivers facing unknown off-road challenges or tough working environments.
A series of sophisticated technologies are designed to make the new Ranger Raptor comfortable and convenient on- or off-road. These include Ford’s SYNC 3 communications and entertainment system. which is compatible with Apple CarPlay and Android Auto™. It also incorporates SYNC AppLink for voice-activation of a range of smartphone apps. The system’s central 8-inch colour touchscreen can be operated with pinch and swipe gestures, and features sat-nav technology that comes into its own when off-roading in remote locations, even offering a ‘breadcrumb’ feature to leave a trail when exploring unchartered areas.
Developed for the true enthusiast off-roader, the first-ever Ranger Raptor will go on sale to thrill-seeking drivers in Europe in mid-2019.
#RangerRaptor 👉 ford.to/RaptorStories
___
Follow Ford Europe on social media:
▶ RUvid Sub' 👉 ford.to/FordEUsubscribe
▶ Instagram 👉 ford.to/FordEUgrams
▶ Twitter 👉 ford.to/FordEUtweets
▶ Google News 👉 ford.to/EUnews
▶ Your Ford Web Portal 👉ford.to/Ford
▶ Your Ford blog 👉 ford.to/blog

ruvid.net/video/video-NZqtmQh3SFI.html Guys chk this out....is the 2020 Ram Rebel off road truck of the year?

I don't know what's happening but I like it

Rated B for Badass

Good video ford, I fall in love with the Ford Ranger 2015 And I Highly Recommend this for my father

Bring the All-New and Reborn to the USA 2022 Ford Ranger Raptor with the 2.7L EcoBoost Twin-Turbo Charged V6 is Almost Coming Next Year in a Half of 2021 Here to the USA!LOL

Here's the guy making a 90ft jump with his Raptor, Ford dudes. Look what you inspire dumbasses to do. ruvid.net/video/video-JKQdlXvbWSU.html

I just watched a guy doing a 90 feet jump with a Ford Raptor and let's just say the car didn't make it. I can see where he got the idea though.

Are really killing me ?. So beautiful and so strong 🤙

Why is she so angry

SomeRandomEwan yes you can you this for almost anything

such a nice effects

Now that is how you advertise a truck

I will buy ford Ranger Raptor

This makes me think of that one the grand tour episode

The ranger is all a lie everyone, That is not ford built. Ford only builds the body, All the parts like steering wheel and simple stuff like that is from ford. But ford uses a company called vortex to get their motors and car parts. Ford only sales parts because they can make more money from their customers and pay their employees. And there technically all a scam for their car, The toyota hilux is well built and 100% toyota.

This is the worst video I had seen

Rated B for Badass

We need this in the USA already

I see someone’s figured out how to advertise. Very badass good job

The best commercial ever made. Ever!!

Worst pick up on world

Not really into fords but that is a gorgeous truck

i want one please

I wish we had this in the states.

But Ford fusion was biggest failure

Nothing will beat this

Come on Ford.... We want the real RAPTOR in Europe. Note only this ranger

Definitely after warranty runs out

No Ford Rapture is harmed During the shoot of This commercial 😋

Why does Europe get all the cool ford cars

Ford is the king

This is a true story

Who know this soundtrack?

the ad is like that i am watching fast and furious trailer.. 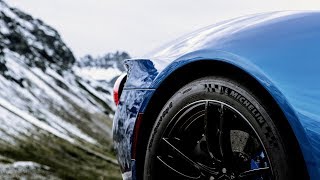 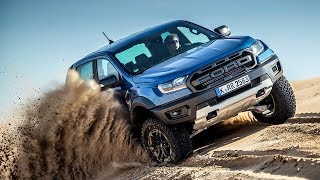 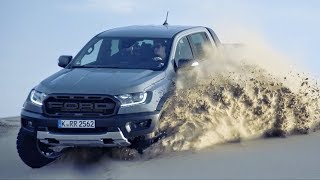 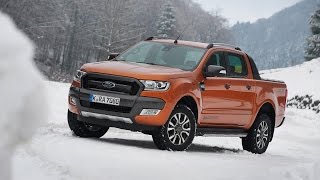 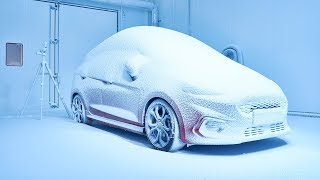 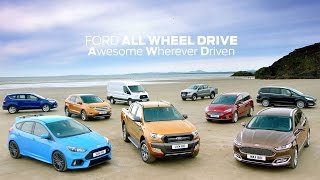 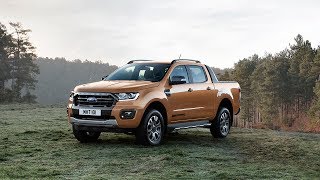 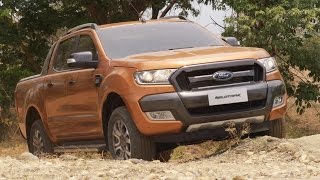 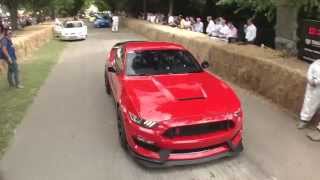 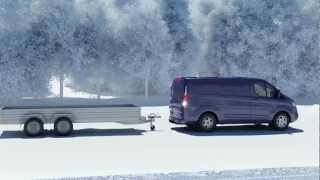 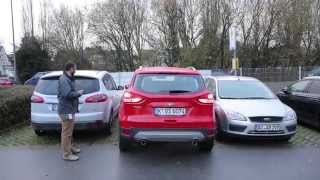 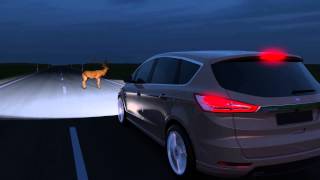