The Butterfly Is Revealed As Michelle Williams | Season 2 Ep. 9 | THE MASKED SINGER

Part of one of the greatest girl group in the world,performed at the super bowl yet she needed a confidence boost from this show?? I don't understand.

Glad to see Michelle get some positive attention for once.

She and chris deserved to be a champion

Why am I crying? 😩😩 she killed every single performance on that stage. She should’ve went further. I think she should’ve been in 4th place. Smh. Hate to see her go. She did amazing. We will always remember you butterfly 🦋🦋🦋🦋🦋🦋🦋🦋🦋🦋🦋🦋🦋🦋🦋🦋

I just can't believe she was eliminate.

Awww we love you Michelle!!!

She's not your typical shy type cat cuz when she open her mouth and sing she roar like a tiger. Way to go Michelle I'm really so proud of you. 🤗🤗🤗👏👏👏

my sister got her first episode I’m in shock

Nothing but love for her.❤❤❤

Michelle is amazing, for many reasons. I’ve had the fortune of meeting many celebrities (mostly due to attending sci-fi conventions) and Michelle was by far one of the coolest and kindest. Someone with her was straight up rude and she looked at them as if they lost their mind. She then unnecessarily apologized to me for their behavior the way a friend would. I wish Michelle the best!

Why is Michelle on this show? She already a star, don’t need to prove anything.

I shed a tear when she said it was a confidence builder.

Why was i crying? I just love michelle.

Nicole was so genuine with her words.

Ghurl if you are a Destiny's Child fanatic, from the first line she sang, you knew its Michelle Williams. Yassss Qween!

And 🦋 is really Michelle Williams.

What was the judges guess? I can't find the video 😭

Maybe Nicole has some insight on how Melody feels now!

I *absolutely love michelle* Thank you for doing this. Don’t ask why but I have tears in my eyes. She is such a beautiful beautiful soul. She has just uplifted me and she doesn’t even realise.

Wow, she has a beautiful spirit. But there is no denying the woman can sing!

I Love You Michelle!

Aww I love Michelle she one of a kind!! She an amazing singer!

Love Michelle!!! ❤️not gonna lie. I started to cry too ❤️❤️❤️ what an amazing talent. Looking forward to some new music Michelle

That baby cried! Bless you girl

It's just too sad that while the three girls are best friends; Michelle and Kelly feel second fiddle to Beyonce. They never got the attention and praise they deserved.

I love me some chelle

We love you Michelle Williams ❤️💕❤️💙❤️

why she's gone too early in the show? she must win..she is a great singer give her a spot to rebuild again...

I love u michelle ❤️❤️❤️

Nick cannon seems like a really sweet guy the way he embraced her!👏🏾so what if he shouts he knew EVERY-TIME 🤣 he’s good in my book📚

Half performed really Nick was that necessary😂😂

I luv you great songstress.

Nick’s ‘I knew it’ every time is SO dumb.

She wasn't given the opportunity to do so in DC.

This girl got a chance to come from behind Beyonce and showcase her amazing vocals. And that butterfly outfit was just fabulous!

She should be in final

Oh Michelle I love you girl.. Your voice and personality are both amazing

Gedddddit Michelle reminding everyone whatta force you have always been with your God given talent #StayBlessed Absolutely living for your gig from Auckland, NZ xoxo

i dont know why some people say she cant sing? i think its people who dont have good ears for good music and good voice are saying that...she can really sing...Bravooooo Michelle

COME BACK STRONGER MICHELLE WE ARE ROOTING FOR YOU!

We Love You Michelle!! You sound amazing💜💜💜💜

Either everyone is good at pretending they were surprised it was her or they're really just stupid.

Where have you been?..miss you when you still with destiny child

She Been Could Sing Tho, Yessss Michelle ❤️

Awww don’t cry Michelle!! I hate the fact that she was always third choice as favorite in DC. She never got the recognition she deserved as a solo artist. I’m so glad she got this opportunity, she did phenomenal!!

Told you she was the least talented Destiny Child member..ijs

I love you michelle williams

Michelle, Patti, Seal all unmasked before the top 3? That audience must be tone deaf!!

I love Michelle. She sings her heart out.

Let's face it this show is stupid, but she needed that.

this made me cry like a baby.. Michelle has always been one of my favorites yes Beyonce and Kelly were great but so is Michelle. And it took her a lot of courage and humility to join this contest. truely an amazing person and an amazing artist. No Matter what ither people say they can never take away your talent from you. God Bless you Michelle Williams.

An Icon was singing standing in front of these poo judges.

When you took a hiatus and when you came back you are still slayer!

Nicole and Michelle should switch places.

You all love her and sent her home?

She should be WINNER

We love you Michelle!!! I knew it was you. Destiny’s child was my life growing up. I know that voice anywhere ♥️

Loving how much it meant for her to do this. COME OUT YOUR SHELL MICHELLE ❤. Vocals always been lit just that dancing at times chileeeee but Michelle SANGS down. Watch Destinys Child "Through with Love" live. Chelle soars on that!

The tree and the leopard should have left before the butterfly. They are very weak performers. If the flamingo goes before them, the show is rigged. I knew it was Michelle because of how awkward she stands and walks when she preforms. Im proud of her. Seems she has come a long way vocally.

Omg she has come a long ways you can tell she has been working hard. Her voice is amazing

🎤I ate a butterfly🎤

She deserves so much more. 😔 Amazing voice, undeniable talent and charisma. 🦋

Am I deaf or did the butterfly outsing thingamajig in that smack down? And somehow she was eliminated.

Why isn’t she working?! She’s Michelle Williams from Destiny’s Child!

Her voice is distinctive. I knew it was her.

Absolutely robbed!!! She was actually one of the ones I had predicted for the top four alongside Rottweiler, Fox, and Flamingo!

Masked singer will be on Tuesday Dec 10, and then Wednesday Dec 11th. 2 different shows
Next videos 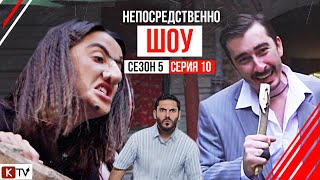 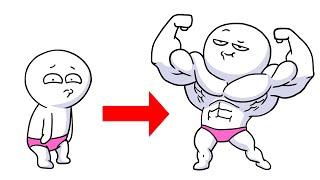 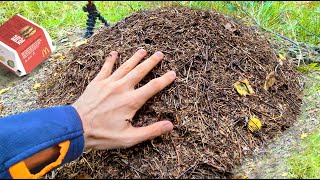 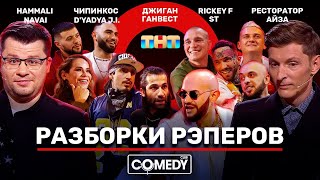 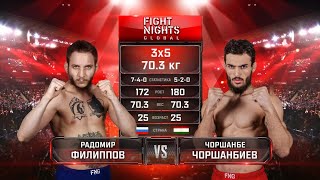 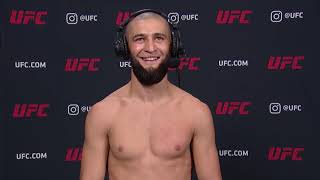 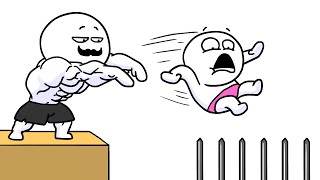 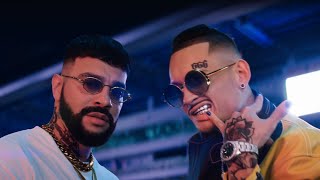 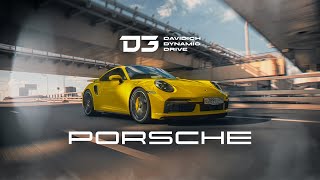 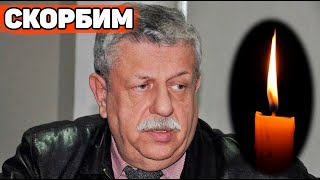