Others: what do we know about the white walkers?

The Others, or white walkers, are one of the biggest mysteries in Game of Thrones / ASOIAF. What are white walkers, and what are wights? How can white walkers be killed? And what do they want?
This video contains major spoilers for Book 5 / Season 5, including spoilers from the show that aren’t in the books.
Subscribe: bit.ly/1NtFJuf
Facebook: facebook.com/pages/Alt-Shift-X/300119650155615
Twitter: twitter.com/AltShiftX
Tumblr: altshiftx.tumblr.com/
Patreon: www.patreon.com/AltShiftX
Created with Toon Boom Studio 8.1, Adobe Creative Cloud, a Wacom Intuos Pen Tablet, and a Blue Yeti microphone.
Images and video from Game of Thrones and The Lord of the Rings are the property of their creators, used here under fair use.
Pyramid image: commons.wikimedia.org/wiki/File:Kheops-Pyramid.jpg
Thanks to the following supporters on Patreon:
@MrFifaSA, xandria lenert, zyad aloqily, Fred Petty, Jason Rattray, Madeline Cockrel, staffio the seventh.
Thanks to @TurtleSergio for Russian subtitles and María Mariño Costa for Spanish subtitles.
Errata:
7:56 George Martin has said that Westeros and Essos are not connected (SSM 1207). That was back in 2002, though - maybe he hadn't written the Yi Ti and Five Forts stuff yet... 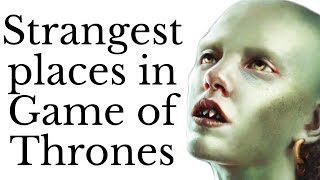 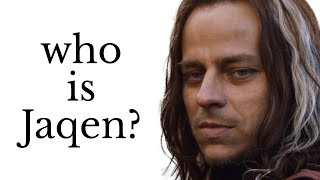 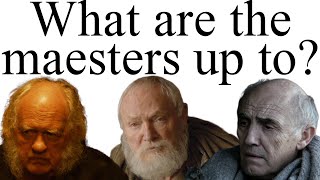 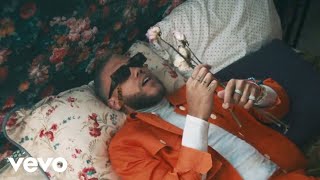 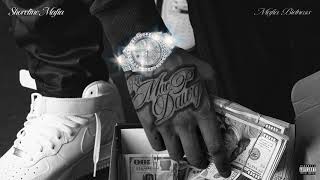 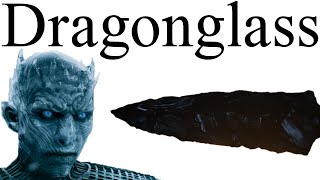 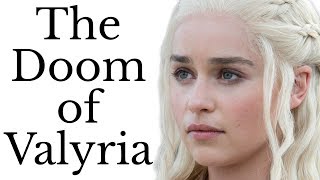 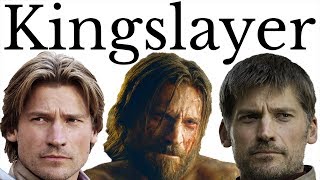 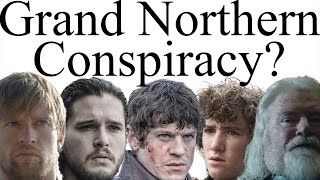 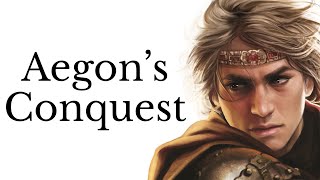 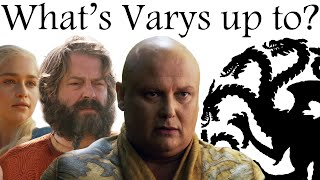 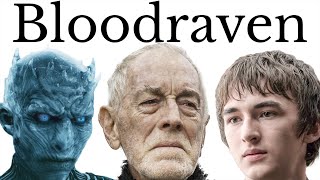 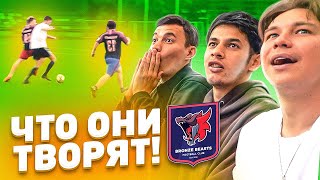 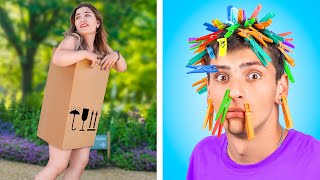 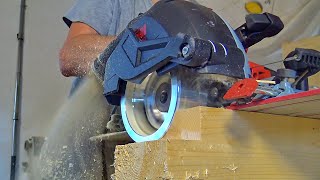 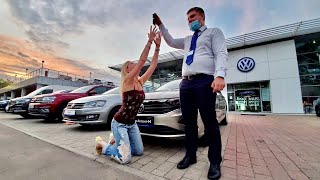 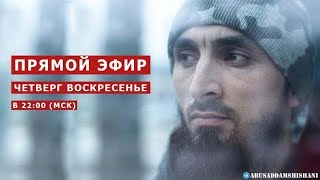 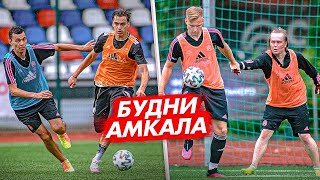 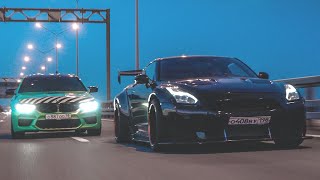 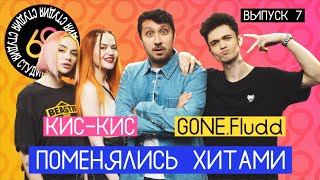 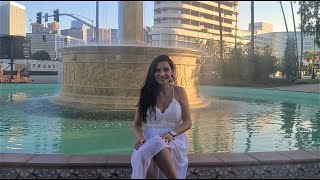 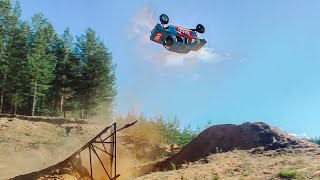