Director: Rakesh Roshan
Producer: Rakesh Roshan
Music: Rajesh Roshan
Main Cast: Shah Rukh Khan, Madhuri Dixit-Nene, Amrish Puri, Salim Ghouse.
Genre: Action
Release: Apr 18, 1997
Synopsis: Shankar (Shahrukh Khan) is a mute man, raised by the powerful Raja-Saab (Amrish Puri) who treats him like a slave. The elderly Raja-Saab wants to marry Gauri (Madhuri Dixit), a vivacious young girl. Gauri however wants to see a picture of her future husband first and Raja-Saab sends her one of Shankar. Gauri falls instantly in love with him and the wedding proceeds. However, after wards, she discovers that it's not Shankar, who she has married.She refuses to give Raja-Saab her body, so he imprisons and tortures her. When her brother Ashok (Mohnish Behl) comes to save her, Raja-Saab kills him. But before his death, Ashok makes Shankar promise him to save his sister; Shankar and Gauri flee. After a chase through the woods, Raja-Saab's men manage to capture the couple. Shankar gets almost mortally wounded, while Gauri is sold to a brothel.Shankar, however, gets saved by a mysterious healer in the mountains, who operates on his throat while he is still unconscious.The mysterious healer digs out coal from his throat which is how Shankar regains his voice again and manages to save Gauri. Then, he realizes Raja-Saab is in fact the rich man who came to his village one day and killed his parents.When the young Shankar tried to spread word of the looked-upon-as-an-angel Raja-Saab is in truth a murderer, Raja-Saab sneaks up from behind and shoves coal in his mouth, forcing him to swallow hence he becomes mute.Though when he was young he never saw Raja-Saab's face, he remembers the day clearly. And when it seems like deja-VI when he gets revenge for what they did to his love (Gauri) he realizes Raja-Saab and his two hence men are the culprits.He takes his revenge on three of them, but not after letting everyone know what they (pointedly: Raja-Saab) did to him when he was a child.After cunningly killing them all, he returns to his love.

If You Like The Video Don't Forget To Share With Others & Also Share Your Views.
SUBSCRIBE for the best Bollywood videos, movies and scenes, all in ONE channel goo.gl/sXdRHi
Like, Comment and Share with your friends and family.
Watch more Bollywood videos and movies starring your favourite celebrities like Amitabh Bachchan, Raj Kapoor, Dharmendra, Zeenat Aman, Vidya Balan, Govinda, Salman Khan and many more, only on Movie Flix
Your One Stop Destination For All The Latest Videos Subscribe Now!
goo.gl/sXdRHi 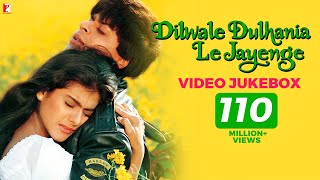 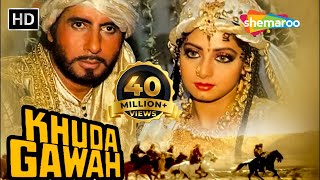 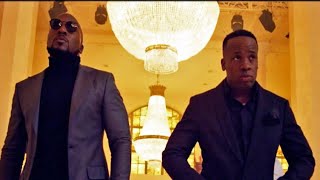 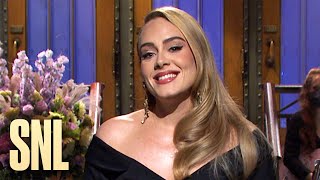 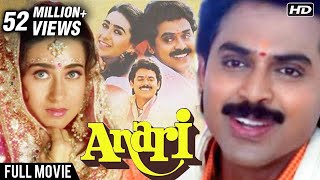 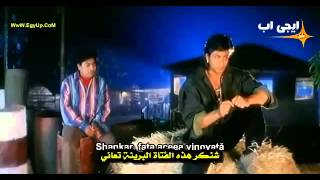 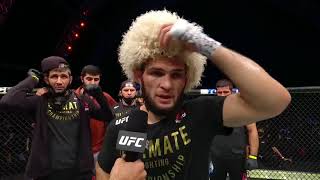 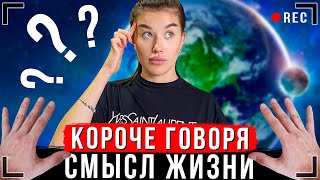 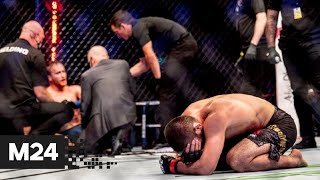 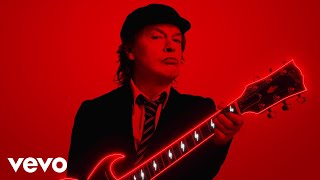 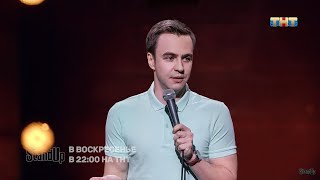 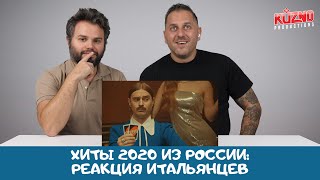 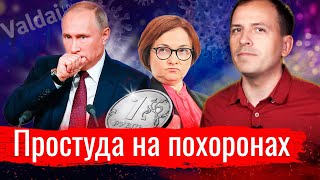 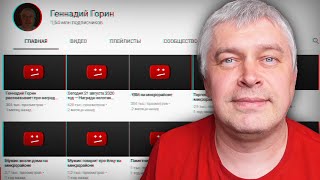 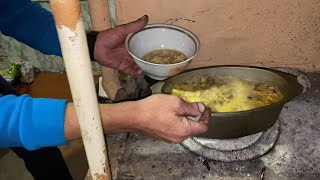 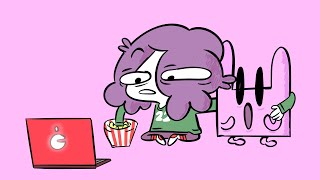