ruvid.net/u-nurettinodunyaplaylists
Welcome to my travelchannel.On my channel you can find almost 1000 films of more than 70 countries. See the playlist on my youtube channel.Enjoy!
Tokyo
Tokyo, Japan is the original mega-city, a throbbing, dynamic metropolis of 32.5 million people, well over 50 percent more massive than the world's next largest metropolitan areas. With populations clustering around 20 million people, the metro regions of Seoul, Mexico City, New York and Mumbai are all less than two-thirds the magnitude of the Tokyo metro area.
Tokyo's ranking as the world's number one city goes well beyond the sheer scale of its population. Its lively Shibuya district is home to the world's busiest intersection, a vibrant pedestrian scramble which people traverse from every direction at the same time. Tokyo's famously bustling Tsukiji Market plays fishmonger to the world as the largest wholesale fish and seafood market on the planet.
Yet, despite its immense proportions, many worldly, well-traveled observers marvel at how well Tokyo functions. Tokyo's subway trains, packed to the gills during peak rush hour travel times, are known for arriving and departing with impressive precision. Moreover, the city manages to keep a comfortable handle on pollution, crime and other challenges that often accompany such immense urban environments.Tokyo officially Tokyo Metropolis (東京都 Tōkyō-to), is one of the 47 prefectures of Japan. Tokyo is the capital of Japan, the center of the Greater Tokyo Area, and the largest metropolitan area in the world. It is the seat of the Japanese government and the Imperial Palace, and the home of the Japanese Imperial Family. Tokyo is in the Kantō region on the southeastern side of the main island Honshu and includes the Izu Islands and Ogasawara Islands. Tokyo Metropolis was formed in 1943 from the merger of the former Tokyo Prefecture (東京府 Tōkyō-fu) and the city of Tokyo (東京市 Tōkyō-shi).
The Tokyo Metropolitan government administers the 23 special wards of Tokyo (each governed as a city), which cover the area that was the city of Tokyo, as well as 39 municipalities in the western part of the prefecture and the two outlying island chains. The population of the special wards is over 8 million people, with the total population of the prefecture exceeding 13 million. The prefecture is part of the world's most populous metropolitan area with upwards of 35 million people and the world's largest urban agglomeration economy with a GDP of US$1.479 trillion at purchasing power parity in 2008, ahead of New York City metropolitan area, which ranks second on the list. The city hosts 51 of the Fortune Global 500 companies, the highest number of any city.
Tokyo has been described as one of the three "command centers" for the world economy, along with New York City and London. The city is considered an alpha+ world city, listed by the GaWC's 2008 inventory[ and ranked fourth among global cities by A.T. Kearney's 2012 Global Cities Index. In 2012, Tokyo was named the most expensive city for expatriates, according to the Mercer and Economist Intelligence Unit cost-of-living surveys, and in 2009 named the third Most Liveable City and the World's Most Livable Megalopolis by the magazine Monocle. The Michelin Guide has awarded Tokyo by far the most Michelin stars of any city in the world. Tokyo hosted the 1964 Summer Olympics and is currently a candidate city for the 2020 Summer Olympic Games.

Japan is ten years ahead in the world

What is the back ground music please,I love it, oshiete kudasai dare ka?🙏🏼🙇‍♀️

vn is the best asian

Japan is a beautiful, cultured country, which I will visit soon

I could say hi in japan坂田記念ジャーナリズム賞

If you grow up inside your mind you be like time to go to japan|TOKYO!!!!!!!!

This is a very sad reality for the Hong Kong people. Store Closed, properties vandalized the way of life is now ruined just because the protesters want to have a future to have democracy for the next generation.

Thanks very much for this videooooo!!!!!!

Japan looks so cool.Hope i will visit it one day

I think japan is so beautiful

I love you Japan

Germany what it could have been without the Illuminati interfering :D Let the Germans do history again without Hitler and recent politicians and their satanic politics and Japan and Germany could be brothers and a force to be reckoned with in 2019! Amazing country.

Currently, a large amount of rice is produced every year in Fukushima, Japan's radiation-exposed area, but it can never be sold to Japanese consumers. After purchasing a large amount of rice from the Japanese government, the rice from Fukushima was secretly supplied in large quantities through hotels, restaurants, and many catering establishments that are frequented by tourists, and is now being consumed by tourists. Perhaps it is very likely that the rice you bought at a tourist resort restaurant in Japan was contaminated with radioactivity produced in Fukushima.

I am definitely going to visit Japan one day with a friend.

I see Japanese most dressed up people on the road .

People respect people I like this respect humain is first

amazing place and amazing music sub and like for you

I think your hostel was near the asakusa.

iwant to visit in japan iam from nepal darchula.. its nice town i loved it

So nice it was awesome

4:10 THAT WAS INSANE DUDE REMEMBER THAT YOU'RE NOT MAKING LAUGHING CHALLENGE 😂😂😂👏👏👏

Cartoon character shinchan from Japan so that I love Japan🇯🇵🏯🎎🎎

I love japan ..I want to go there

I am lao I love Japan. I want to marry with Japanese

I love japan . I love mariaozawa

Japan is Queen of world

Japan is my favorite country.I just love it.Thier culture, their products ,Thier animes and everything.I wish I was born in Japan.

best city in the world from china

M'y n'est country for ever

I love so much japan.and i have request of you.if possibility for you make a video from the robotic univercity and the technology in japan? Thank s a lot

I love Japan due to his simplicity

I miss tokyo so much. Wanna go there soon. Love from jakarta, indonesia.

Japan is beautiful country . I like Japan & Japanese people

Agreed I absolutely adore the country and its people, look forward to getting back there in a few months

Especially, this video seems from 1994, the resolution is the resolution of the 90's, not the HD of today and that gives it a touch of nostalgia an warmth. I have not seen in other videos that tall corner video with the two dancers made with neon towards the end of the video. Wonder if the sign is still there ???...

Japan is best country,i like to visit it as soon as possible,Inshallah.

See these scence i recall in my mind, at my heart i love love love Japan and Japanese 14 years ago, i come back this country someday

Hello I am from India plz upload more videos of Japan

one of the most impressive countries in the world !! kiss kiss

If u want to know what is to b civilised u must visit Japan 🇯🇵......great country great people's ❤️

I love you tokyo

Japan is totally americanisied nowadays: Tokjo seems a very common place. Nothing is truly Japanese there, except maybe the food

I wish i can go there. 🇺🇸🇯🇵

I want to visit Japan once in my life 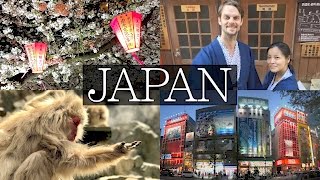 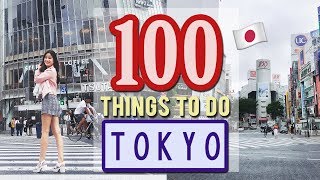 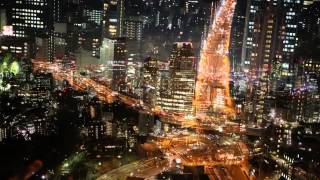 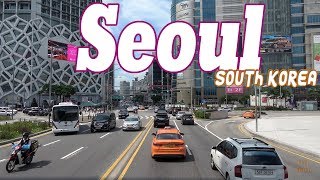 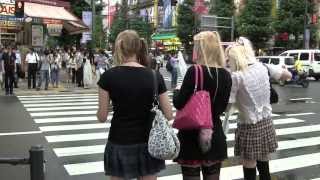 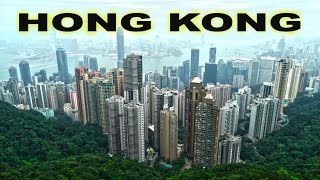 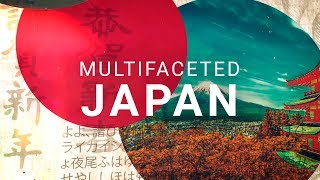 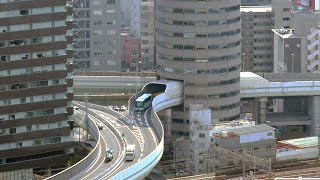 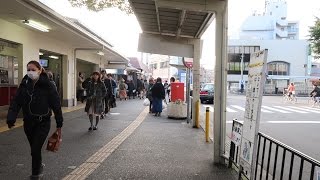 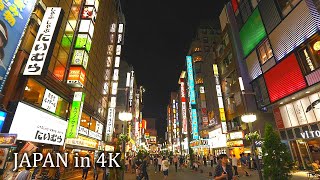 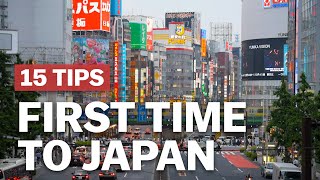 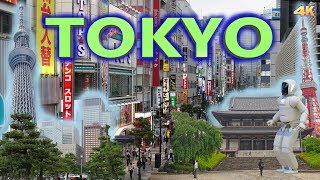