This physics video tutorial explains the concept of basic electricity and electric current. It explains how DC circuits work and how to calculate voltage, current, and electrical resistance using Ohm's law. In addition, it shows you how to calculate the electric charge and the number of electrons flowing through a wire at any given point. In addition, it has a few examples and practice problems on electric power, cost of electricity in Kwh and other stuff as well. It provides visual drawings, equations, and formulas as well as the units of common variables that you'll encounter when dealing with electricity. It discusses the difference between conventional current and electron flow. The unit of electric current is the ampere or amps for short. The unit for resistance is ohms and for voltage is volts. 1A is 1C/s or 1 coulomb per second. Electric current is the rate of electric charge flow. Charge represents the quantity of electrons in the case of metal conductors. The unit of power is the watt which is 1 Joule per second. Power is the rate at which energy is transferred. Equations used include V=IR, P=VI, and Q=It.

If 360 coulomb charge flows a conductor in 3 minutes, calculate the current flowing through a circuit.

Finally i understood this lesson🙂

There are several factors in learning circuits. One plan I discovered which successfully combines these is the Gregs Electro Blog (google it if you're interested) without a doubt the best course that I've heard of. look at this interesting resource.

Can you help me with a problem?

I'm an old engineer who hasn't had the need for this stuff for years due to the kind of assignments and opportunities that were offered to me out of school. Now I'm refreshing my old self. It's so weird to see stuff that I learned 20 years ago just pop back with a little nudge from these videos. A great way to learn or relearn.

This video basically covered 2 chapters in my textbook! Damn helpful and thankful 🙌👏🙏

I’m in grade 8 so we haven’t had this stuff yet! So I’m just LEARNIN yk! That moment when u wanna become an astrophysicist LMAO my teacher’s shook

this is so much better than reading my text -_-

Thankyou sir, because of you, I got an A in this topical test 😇👍

WHAT THE HELL IS ELECTRIC CURRENT???

How v=IR? Because if v=IR so resistance will directly related with v and you said that the voltage inversaly related with R .I hope to clear that point for me and thank you for this amazing explain

ali morse he said current is inversely related to R not voltage... (3 months ago oof)

Use triangles when using equations, a lot easier

Why are you using calculator

Thank you so much

gonna pray for you... such a life saver

You really save me dude. Thank you so much

Nice but why is ur voice soo dul😓

anyone here for the regents on tuesday

i will buy a mobile phone to you

Exams in a few hours Thanks man

I have an exam in a few hours😩

@Mr. Rippovich sorry to hear that

@Mr. Rippovich I passed it.

Thank you very much kind sir.

That's was helpful thank you 🌼 شكرا

@w.f some teachers have the knowledge but they can not deliver it in the right way.

He really explains much better than my university's lecturers

ull be rich in ur dreams! JK ur gonna be a billionaire instead

Thanks! This is very helpful! :)

What would happen if there were onlybprotons and newtons and no electrons?

If there were only protons and neutrons there would be no chemistry, no molecules, no chance of life. Matter would never clump together.

thanks a lot dude ..Its the first and last test of 8th grade..we have never had a test in physics and the first time we have I don't wanna fail..and you teach sooo damn well...btw you know the physics teacher sucks

who knows dear Ryan from Nigaheega would only understand this part 4:33

Tnx man. It was simple the way you explained it. Keep on the good work cause I really appreciate it.
Next videos 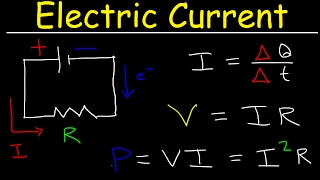 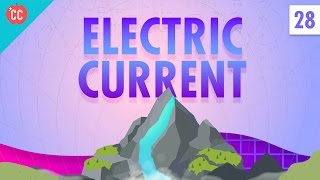 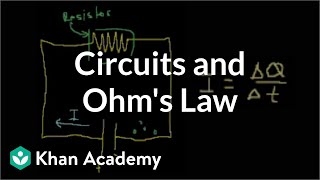 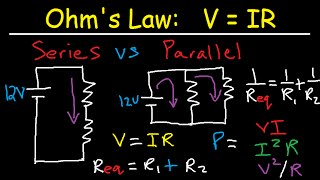 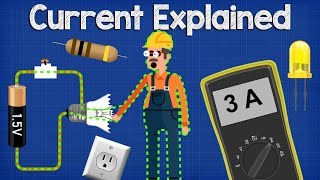 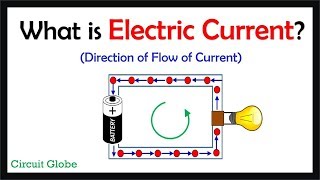 4:53
What is Electric Current? Definition & Direction of flow of current
Views 75 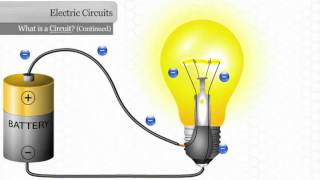 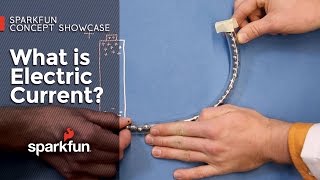 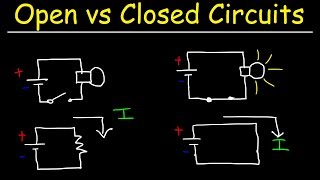 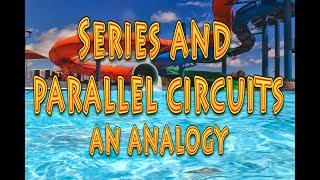 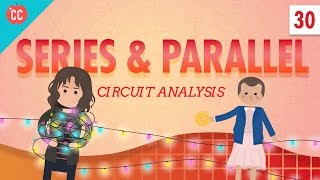 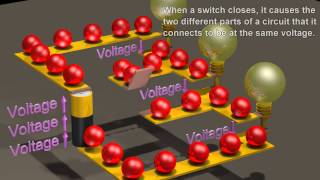 9:43
Electric Circuits: Basics of the voltage and current laws.
Views 892 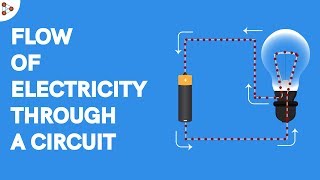 4:30
Flow of Electricity through a Circuit
Views 124 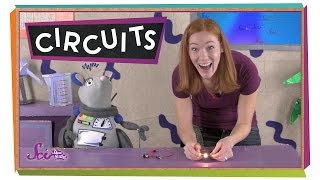 4:42
The Power of Circuits #sciencegoals
Views 348 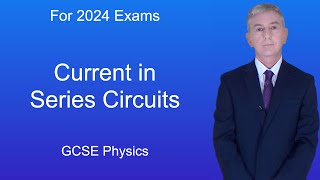 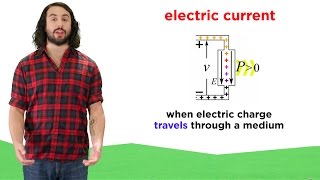 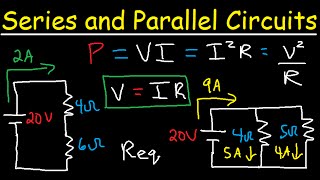 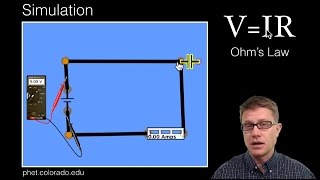 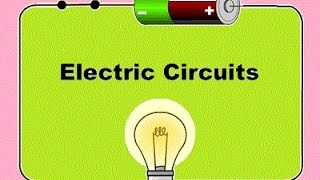 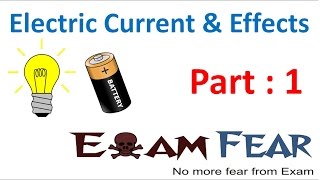