Desz performs "Unbreak My Heart" during The Voice Blind Auditions.
» Get The Voice Official App: bit.ly/TheVoiceOfficialApp
» Subscribe for More: bit.ly/TheVoiceSub
» Watch The Voice Mondays & Tuesdays 8/7c on NBC!
» Stream Now: bit.ly/TheVoiceFullEpisodes
THE VOICE ON SOCIAL:
Like The Voice: Facebook.com/NBCTheVoice
Follow The Voice: Twitter.com/NBCTheVoice
Follow The Voice on Instagram: instagram.com/nbcthevoice/
#TheVoice #TheVoiceBlindAuditions #TheVoice2020 #Desz #ToniBraxton #UnbreakMyHeart #NBC #Music #Highlight #BlakeShelton #GwenStefani #JohnLegend #KellyClarkson
NBC’s The Voice follows the strongest vocalists from across the country and invites them to compete in this season's blockbuster vocal competition.
Find The Voice trailers, full episode highlights, previews, promos, clips, and digital exclusives here.
NBC ON SOCIAL:
RUvid: ruvid.net/u-nbc
Twitter: Twitter.com/NBC
Facebook: Facebook.com/NBC
Instagram: instagram.com/nbc
ABOUT THE VOICE
The four-time Emmy Award-winning musical competition series “The Voice” returns with the strongest vocalists from across the country to compete in the show’s newest season. Rock icon and pop culture phenomenon Gwen Stefani reclaims her red chair alongside superstar coaches Kelly Clarkson, John Legend and Blake Shelton for Season 19. Carson Daly returns as host. The show’s innovative format features four stages of competition: the Blind Auditions, the Battle Rounds, Knockouts, and the Live Performance Shows. During the Blind Auditions, the decisions from the musician coaches are based solely on voice and not looks. If a coach is impressed by the artist’s voice, he/she pushes a button to select the artist for his/her team. The singers with the lowest number of votes will be sent home each week. In the end, one will be named “The Voice” and will receive the grand prize of a recording contract.
Desz Gets a 4-Chair Turn Singing Toni Braxton's "Unbreak My Heart" - The Voice Blind Auditions 2020
ruvid.net/video/video-S4Yy4V5BM4Y.html
The Voice
ruvid.net/u-nbcthevoice

Her low voice is not great

I don't like fake altos. Just be the mezzo you are

Only a “demon” would give this a thumbs down! 👿 haters are demons 👺

That last run though! 🙌

Houston PROUD, girl! A LOT of amazing talents come from Houston; my hometown!!!!

Dad asked, she gets to pick a coach? Everyone said yeeaahhhsss... like duh lol family is family! Loved it!

What a voice! Amazing!

Him:”she gets to pick which coach she wants? All the females:YeSssssssS👁👄👁” Me:”so I’m guessing new to the channel 💀”

She even made it her own!

No other singer but Katie Kadan has her talent. Everyone thought Katie would win. Anyone remember the singer who DID win that season? I sure hope this isn't a repeat for Desz.

Amazing! I love this cover.

She won me at the snort (actually no she won me at the performance - I tried to sing this at karaoke once, it was a traumatizing experience for Me and all the on lookers hahaha

I hope she wins the Voice

She is gonna win this show with kelly

Her rendition of this song so awesome & brilliant... Make this song on her own style👏👏👏...BRAVO SIS Desz... ❤From Malaysia

Best version of this song I ever heard...

Love this song and her voice !

Omg !!! Desz put so many emotions on that song, such a powerful voice and her own techniques, un-break my heart !!! ❤️🎶🎵

This is the best cover of this song i have ever listened so far ... you can go on girl...

What a brilliant talent!!! Be awesome if she did a concert in Australia, too good!!!

I love Kelly’s reaction to good singers and a moving song.

I'm with Des to win the voice

I love John he was so into it loL

Toni Braxton who?? Her lows are as powerful as her highs.. WOW 😳

didn't know pascal siakam can sing!!!! but damn that voice ♥

0:03. Like many moments in my life, Kelly embodies my reaction to things.

I just can’t stop coming back to watch this greatness

And after all that she still won't win.. the white southern girl will

@Vanar Jaddou if you truly believe this its ok.. we will surely see thou

To win the voice you have to perform at a high level over a dozen times. It's not about 1 or 2 or 3 songs. It's about being consistently great. We'll see who ends up winning.

That’s the most beautiful voice I’ve ever heard. Wow!!!

I really want to see how Kelly react if someone has the link please send it here.

@Billy Goat because simply putting this a lot of people don't know how to sing. Prince was the same way.

H-Town in the House!

I love it when his dad asks “she gets to pick?” And everybody goes “Yeeaaah!”

Came here for this comment, I died when that happened 🤣

@Dharam Chandrawat Thanks, I wasn’t sure

Hear her story and then hearing this performance was highly heartbreaking

She will win I think

You know she also listen to Anita Baker. Great audition!❤️

I’ve seen some huge women with much more stronger voice and support than her. Hmmkay.

She sounds really AMAZING. Perhaps, I think she should try out different styles and explore her voice more cuz I can see versatility in her voice.

Where are there masks -,-

when John stood up

Love how Kelly enjoy every performance

Oh God, I love Toni Braxton and this song- this girl did a fair job to this classic.

I think this audition is one of the best of all the editions in the world of voice in 2020. I can't stop watching it and enjoying it. Love it she's amazing

The most perfect cover of Unbreak My Heart I've ever heard! 💯💥💥

3 Queen's for Finale : The Next Kelly Clarkson : Kelsie, Tamara and This Girl, Desz's Voice Cross between Toni Braxton and Cece Winans

I want to sing on here

Kelly was about the throw something

I have goosebumps!!! My goodness. Her voice is the purest and most beautiful thing. It would have been too disrespect not to turn, I mean I’m turning in my bed. If she doesn’t win I’m throwing hands and legs.

She caused my goosebumps to have goosebumps. This lady is amazing. Don't know how many times I have watched this again and again.

Where is JHud when we needed both of her shoes, her notepad and her chair throwing to Desz?

1:49 lol Kelly’s reaction to her singing is like a young girl all stoned out smoking weed for the first time 😂💀

She breaks my heart she's incredibly talented
Next videos 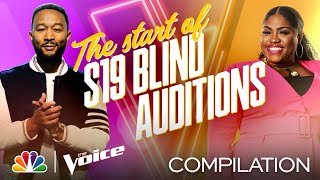 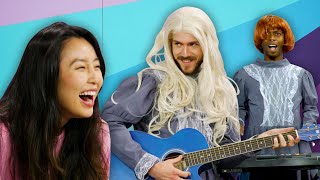 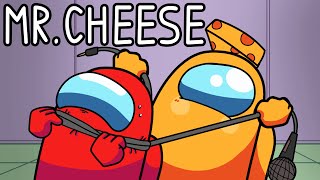 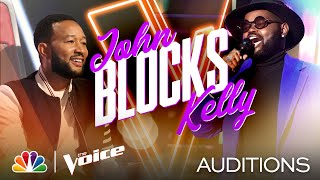 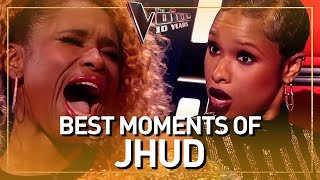 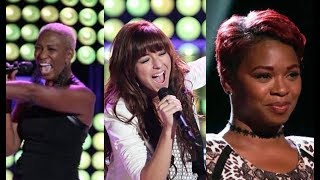 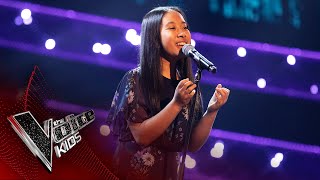 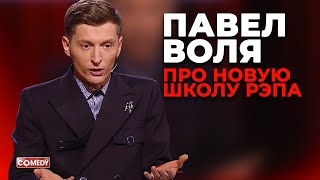 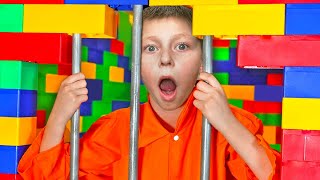 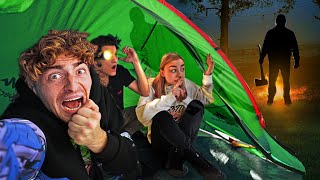 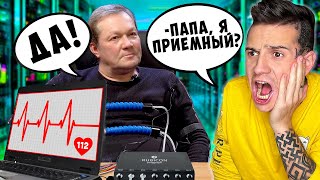 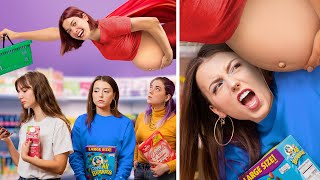 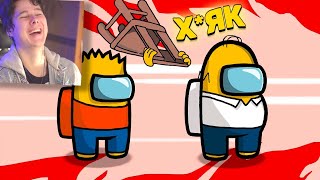 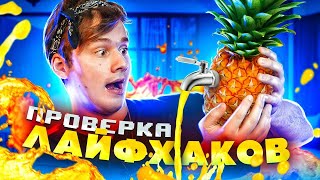 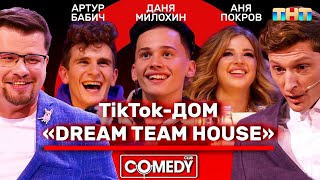