Cant even watch football in the back of the yard anymore ! Yikes.

Them there gun laws working

Just so you know, Chinese government shot a citizen HK protestor point blank in the chest. The citizen is dead. Look it up because this happened last week. HK people can not arm themselves to protect themselves from oppressive police. People in America want to ban guns. Reference the police in HK, the la riots, and citizens that have stopped shootings and robberies thanks to their fire arm, as to why citizens should be allowed to arm themselves.

Exactly. Not to say what’s happening there is good at all, but it IS a perfect example right now of why citizens should at least consider bearing arms. What’s being demonstrated in Hong Kong, can very well happen in the US, and the citizens have to be able to defend themselves.

Just another normal day in America. Whatever. No one cares. Thank you veeeeery much. lol XD

Fresno needs to have a dedicated Asian gang force.. And i must say, and like all cases, those killed are always the innocent ones...

Does this sound similar to Clint Eastwood movie "Gran Torino". Hmong gang. Gran Torino is a great movie if you have not seen it.

Dang.. by the end of this year, all shooters are going to be dead or behind bars at this rate.

God bless Each and Everyone 🙏 Blessings

Can you imagine spending just another night watching football with your friends, talking about what your’re doing tomorrow, about your plans to meet with your family next week.... But this happens.

@I'm The Best Triggered from the other comments aren't ya?

What a gem. Please impart more of you're wisdom on us all lol

"this though gun laws" 2 mistakes within 4 words....impressive.

Dear Americans, if Trump or the government does not implement stricter gun laws, we need to start shooting at them, lets make them our target. In the first place, they are failing to Make America Great Again, its time to abolish our government, time for revenge

Yeahhh gun laws won’t change anything. California has the strictest gun laws in the country and they still have gang problems and murders. The whole narrative that guns are the problem simply isn’t true, it is the PEOPLE. Something like this could very well have happened with a knife.

BUT WHERE ARE THE LAW ABIDING CRIMINALS......

People can’t go to school, go to a movie, go to a store, a festival, a concert or even have a simple football party these days....wow

Why does god allow these bad things to happen!

Maybe cause he ain’t real 😳

This is GANG violence! Not a mass shooting,!

But cali has the strictest gun laws?

Wow I sure do wonder how this could have possibly happened. With all the strict gun laws in California.

$1,000 CASH 💰 GIVE AWAY AT 5K SUBSCRIBERS!! Subscribe to win here: ruvid.net/show-UC8315Oid66tUsY68eMdmg_A MR. FINANCE VLOG EPISODES AVAILABLE HERE: ruvid.net/group/PLMEfFfDvMNMOX5fDc3bbWO-gtAJryd2EH (Please comment your feedbacks on each videos. We read them all. Thank you 🙏!!)

Love how people talk big about not having their guns taken away while the whole country is getting shot up, you lost, admit it, no one ever steps in WITH a gun to stop a shooting, there is no counter argument, it's time for change.

And you hear about the shootings, not robberies or stabbing, or murders, though shootings (which happen less often than the former crimes I mentioned) are always televised. It’s just pushing the anti-gun liberal agenda always shown by mainstream media. It seems it’s worked on you, sadly

Literally the Walmart shooting three days ago had an armed citizen interfere. The Las Vegas shooting (which updates are yet to arrive) had people in the crowd fire back. The statistics provided about the shooting regarding the firearm(s) and the amount of rounds simply don’t add up anyway. That argument is obsolete. California has the strictest gun control, and this happens. Just look into it. In Australia, all the guns were taken from the citizens, leaving them defenseless. The crime statistics DIDNT CHANGE. The gun deaths went down, obviously, but overall crime remained the same. Humans adapt. If guns are taken away, the criminals will still get a hold of them and/or use other weapons.

It was NTF gang was the shooter

Right and we all know taking away the right to bear arms from law-abiding citizens will stop gangsters from having guns.

I wonder if immigrants still want to invade America?!?🙃

@Ann Kim you got destroyed

@Ann Kim How does it feel knowing that RUvid co-founders Jawed Karim (A muslim) and Steve Chen (Asian) were non-white immigrants?

@Ann Kim Keep telling yourself that

My family is Europeans . We came to America from the last century. I'm a CEO, I'm not a billionaire, and I bet you're not either.

@Ann Kim How does it feel knowing that RUvid cofounders Jawed Karim (A muslim) and Steve Chen (Asian) were immigrants...

Asians? Get it right only southeast asians do this sh%$.

First the school then the Walmart and now this 😂. Alright America I’ll see you tomorrow. Be sure to notify tho!

I really want to know how many of them got their guns legally... I bet not even one...

Hmm I see a pattern here, Every smaller shooting is being reported now, gotta push that anti gun agenda huh

Asian Gangs Are Big in Fresno

So there was a California shooting and a Walmart shooting

what you got in your pocket? is that some rice or a rocket?

You know ppl are numb to gun violence when half of the comments are jokes.

Chicago: Am I a joke to you news?

3 hours north of Los Angeles, then Why even mention it in the story 😭

Impossible. California has strict gun laws and diversity is our strength.

criminals: you have what?

yet again in California, the place with pretty much the strictest gun laws in America. if this isnt proof it doesn't work I dont know what is

L R how do you use the wrong your but use the correct your later... anyway, the second amendment is important, and gun control doesn’t work

I feel like it was some Gran Torino type situation

Wow there actually covering Asian gang violence,oh wait they don't know who did it🤔, just the victims were Asians, reading between lines.. ..

Maybe they were toi noisy and neighbors got fed up. USA is one crazy country.

This is impossible, CA has the most strict gun laws in the nation, how did the criminals get the guns????

Sounds like the work of a law enforcement professional.

You're telling me the gun laws didnt stop this?🤔🙄

Better there than at schools

Sloww down..im losing track Is ...idk what to ask. Nvm

Hey Trump. Do something

Rest In Peace xy lee 💔💔💔 he is one of the four victim. I don’t know Mr.Lee personally but I am a fan of him and if you guys would consider and take some of your time and check out his channel, we all would appreciate that. His RUvid channel is XYLEEOFFICIAL. I hope you guys enjoy his music as much as I do. Until then Xy..

Shooting shooting and shooting against in school, Walmart,and now backyard i meant why this never stops

It more than meet the eye

Can’t even party, go to a religious place, a store, or even school without being shot

It was maga hat wearing whites that did it. So if the victims were white it wouldn't be gang related.

Blacks being blacks
Next videos 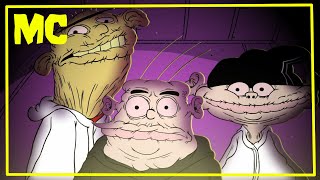 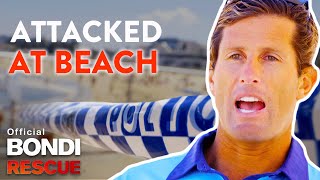 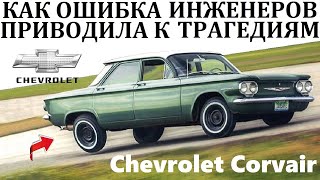 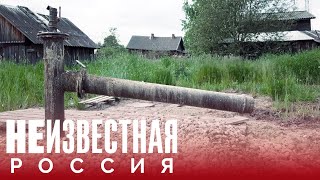 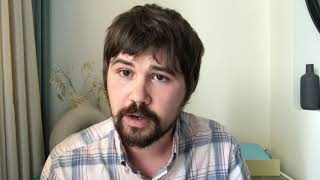 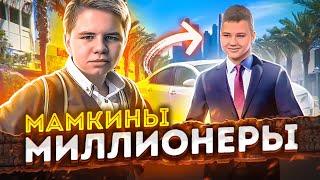 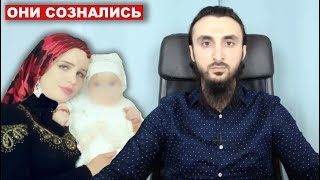 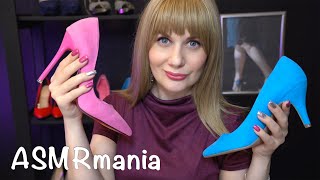 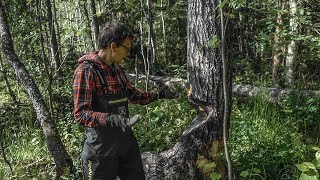 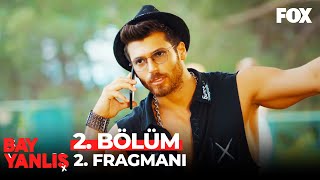