While waiting to board his plane, a man discovers that he’s not as much of a VIP as he thinks he is.

About Key & Peele:
Key & Peele showcases the fearless wit of stars Keegan-Michael Key and Jordan Peele as the duo takes on everything from "Gremlins 2" to systemic racism. With an array of sketches as wide-reaching as they are cringingly accurate, the pair has created a bevy of classic characters, including Wendell, the players of the East/West Bowl and President Obama's Anger Translator.

Subscribe to the new Key & Peele RUvid channel for all the classics as well as new-to-RUvid sketches: ruvid.net/show-UCdN4aXTrHAtfgbVG9HjBmxQ

OK, no one is gonna mention the name of the Airline (South Northern Airline) That just can't be combined together 😅

Comedy Central it says emoks in the subtitles. I think they meant imam.

Comedy Central y’all are absolute comic geniuses. The proof in the pudding y’all is that truth as you know is the message we try to spread. An honest, and compassionate look on ridiculousness frankly, but hey. I watch this, and I feel “home” again. Carlin could do that, Pryor, Robin Williams also...D. Gregory...and you guys.

Asalamualaikum.. hahaha that a good one 👍😀

Honestly, so stupid. I've seen grown ass men get genuinely angry at babies getting to board before them, shouting at the parents and flight crew.

HOW IS THIS UNLISTED

why did they unlist this video

If he was white, People would say he is just being a racist

Didnt snl copy this nor naw Its called flight something idk

why is this unlisted

So they could re-upload it with a new title and get more views. ruvid.net/video/video-qhxlZC8BZJ4.html

1:14 the dbag from the job interview

This dude can really hold a grudge

SNL did it first.

Is that the Universal Studios airplane?

Any one who does not seem cranky!😂 He lost his turn there

Military Babies Thank You For Service In The Great Breast Wars

Its unfortunate they couldnt reach the destination. Grand rapids is pretty awesome.

This is basically me anytime I'm traveling by plane and I want to be one of the first people on the plane, but i realize their is a large group of people in front of me.

Just noticed this a prequel to "turbulence" 😂

should have said at the end when he was about to enter "Alright, all terrorist might now board."

But this is not a joke, this is exactly how it is when you fly in the US!

Teas the whole thing is a damn joke STFU

No. The joke had nothing to do with her sex; it was to show how the computer bag guy had a bad attitude. You have negative views of women (one person does not represent an entire group of people and women aren't innately rude) that you need to work on.

For real though, who are those special people getting their names called on the intercom??

And he didn’t put on the seatbelt

But is it illegal tho?

I have been to that “fake” plane crash site at Universal studios.

School lunch lines in a nutshell

hahahah This is a perfect depiction of how a$$hats behave when they have the slightlest bit of power and responsibility.

Woah! That got dark real fast.

Did he literally ask for drunk people 😂😂

Peele knows how to make his face punchable? People in the comments have a plane ticket to Alcatraz 😂😂😂

This one was over top.

That was how it was when I flew Southwest airlines...😒

This shit is so true lol. Airport working act like there something so special lol

Everybody please beware of this.. I feel like they show us stuff that is going to happen in the near future.

I only hope the military baby survived. He is a national treasure. Thank you for your service, sir.

That's the set of Spielberg's War of the Worlds, right?!

even "south northern" airlines is funny as hell hahaha

He got me with el salam alikom وعليكم السلام 😇😊

Is that at Universal Studios Hollywood at the end?

The drunk guy was fantastic

But is it against the law tho?

Have you seen the name of the Airline

In flights where you can't pre select seats, this really is accurate

They want you to think he's upset because he's in group 1 and isn't being called, but the real reason is because his seat number is 26B and that's the middle seat.

I've never understood people's rush to board the plane. Unless you are in first class and can enjoy the extra room and amenities, the earlier you board just means you have longer you have to wait in a cramped seat before takeoff.

They did this in Sam and cat

1:14 That Rabbi is the same guy from the interview skit. /watch?v=rWn-9kBz9C8

2:02 there are days where I feel like doing this.
Next videos 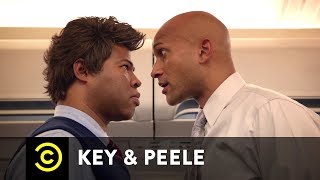 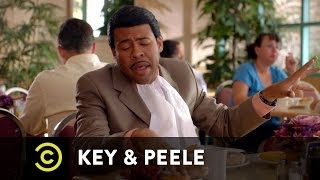 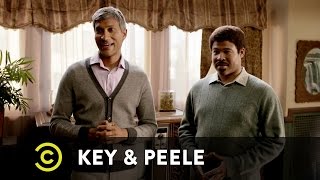 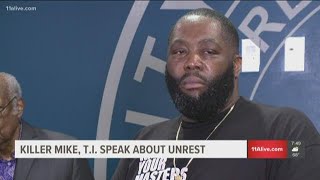 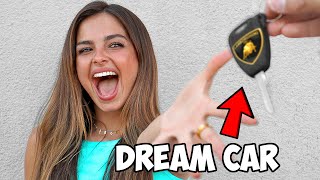 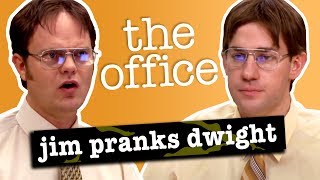 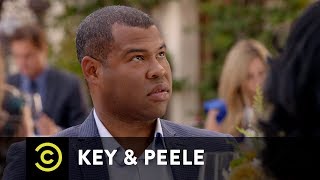 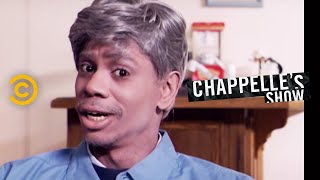 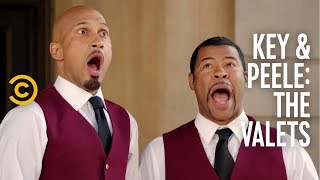 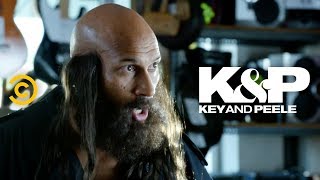 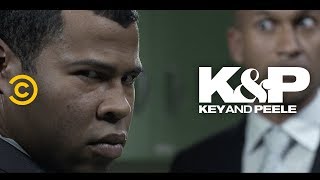 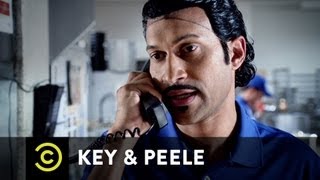 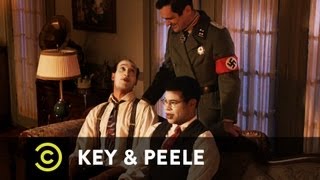 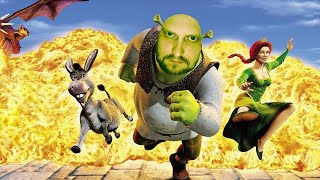 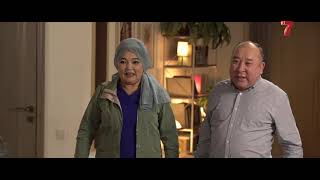 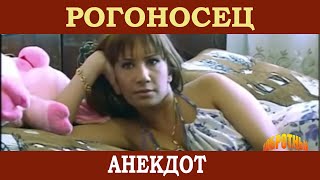 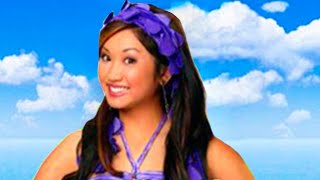 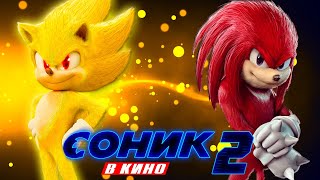 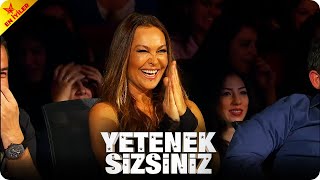 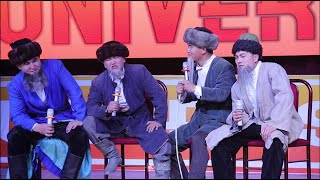 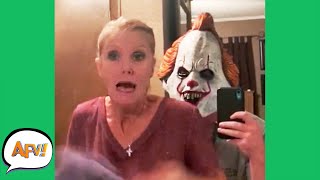