Baelin (Rowan Bettjeman), a simple background NPC in the video game 'Skycraft' has been walking the same route for as long as he can remember. However, his peaceful (and mindless) routine is violently shaken as a short-tempered Adventurer (Ben Van Lier) drags him off his path and into a dangerous quest to escort a mysterious NPC girl named Willow (Phoenix Cross) across the harsh world of Azerim.

Special thanks to Alfonso de Orleans-Borbon for getting us across the line on the Kickstarter campaign!

Morning!!! This was great, I hope you guys make more of these, fucking awesome

this was the best home made video creation i have ever seen. very well done to everyone involved would watch these forever

That was amazing, guys. The movie with soul and banter.

My mind has been obliterated. I had no idea they could make a better movie than most studios

They need to add this to netflix

Baelin is my mom when you give her a broomstick

This was awesomely cute and touching.

And so, we shall always remember the nobel adventurer that Baelin truly is every time we hear those glorious words "Good morning! Nice day for fishin' ain't it? Hu ha"!

That is one sturdy fishing rod

Man their videos should get way more views.

I think we would all play an Epic NPC man MMO

I mean if we could take it as an allegory to our current lives which are dominated by narratives pushed by SocialMedia/MSM/GOV/CORP - this NPC shows us that sometimes stepping out of the path which was laid to you may bring an adventure which will bring change, so maybe sometimes it's good to stop and take a look around us instead of walking the path which was preset for us. Thanks for this short was really good.

this is done so well. they need to do a seakale

That’s a dnd character if I’ve ever seen one.

Greetings from Russia. Thanks for the awesome videos.

Guys, you’re really talented and this is really something unbelievable!!! Go on and thanks a lot for your effort !!!!

Oh my god what a masterpiece. Please keep making such short films, for example, I think the second part of this video may come. Good Morning!

This was truly amazing.. loooove it

Hope you guys make another like this best yet love your guys work keep it up :)

I wonder whats his fishing rod's stats is, it looks stuff and can nullify trajectories.

" MORNIN' " *said with intensity to imply that was fucking awesome*

he beat them to death with a fucking fishing pole lmfaoooo. This is nuts. Keep up the good work guys

That was a pretty good side quest

I like the part where Rowan sais 'Mornin'! Nice day for fishing,ain't it?'.

That was fckn EPIC

Acting and all the work you guys put in....much appreciated....just amazing

Ребята вы круты!! You are awesome. Like from russia 👍

Wow, just wow, the camera shots, the incredible makeup and acting, the beautiful scenery and the special effects. This was an epic adventure. Mornin, nice day for fishing huha

Please make this a real game. Please, I need it so badly. The story and characters, even the world is more fleshed out than most mmos.

Wow! That was cool

From Russia with love

Great job in every sense!

My... God... What does Hollywood exist for, if enthusiasts produce THIS!!!

Wish the ending was NPC man realizing something was different about Baelen and offering a quest, with which Baelen responds with an affirmative, "Hu ha!" Loved the movie guys. :)

This is how you put the EPIC into NPC man. So wonderfully done.

PS> Kudos to Phoenix Cross for her portrayal of the princess. Well done

It's not wrong, on 15:22 it's made clear she does that because they're both NPCs and are programmed only to deal with adventurers.

This is so beautifully nuanced. I love this.

that girl's acting is phenomenal, hopefully she'll get recognized

Wall of Text incoming.... In all honesty, this half-an-hour movie ended up either accidently as one of the best short movies with a really confusing but then good story, or is was all well planned and well written and of course very well executed. The landscapes and scenerie are absolutly astonishing, the music is just perfect, the special effects are very, very good, ALL actors are doing a perfect job, the story, the more you think of it, is very well thought through, there is one-take fight-scenes, the costumes are awesome. There is just almost nothing to complain. The only flaw is one thing, sometimes you hear, that the voices were recorded in a studio. But that's about it. There is Rowan, who can bring so many different meanings in to just 1 line. And i thought, Phoenix Cross does a very, very good job at acting too, and there couldn't be anyone better playing her role as Willow. The annoyed Player Ben, who is so pissed about this "game" at all, brings exactly that on point. Storywise, my take is, if an NPC gets away somehow from his routine/route he was programmed for, he gets a conscience. Of course lots of NPC's are unvulnerable. When Ben tried to kill an NPC, he gets a penalty, in his case character death. You just leave NPC's alone. When Baelin killed/penalized the Player Ben, he was alone outside his route with another NPC Willow, suddenly becoming aware, there is something more outside his route, finding and finishing his own Quest, returning happy and with a bit of awareness, that there is more to his programmed life, than it seems, and you can even DO more, than you're programmed for (the slap to the thief). If you want to take it even deeper: Living your 9to5-life isn't all. If you want, you can do more. You just need to be aware of that yourself. Maybe someone needs to force you away from your daily routine. My take on this: Hats off to this masterpiece. It deserves billions of views. More of this please P.S.: my gosh, New Zealand is so beautiful 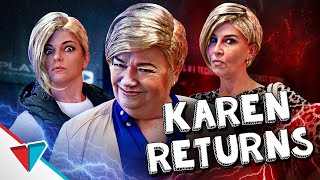 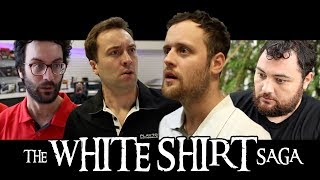 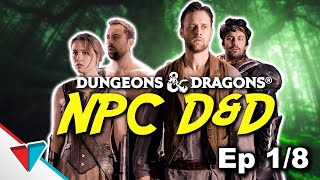 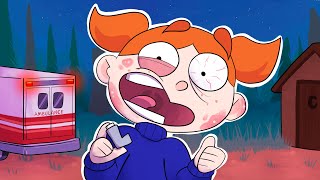 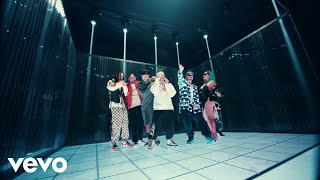 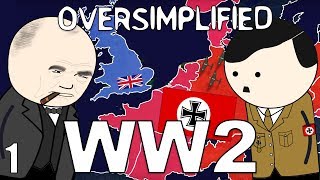 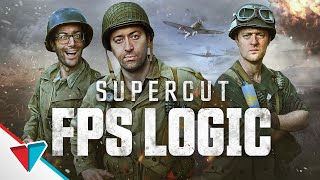 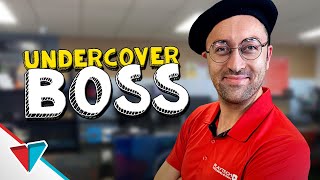 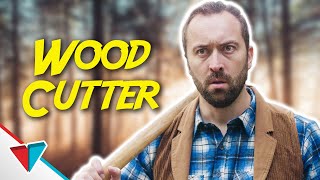 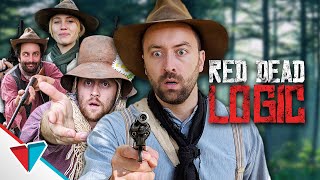 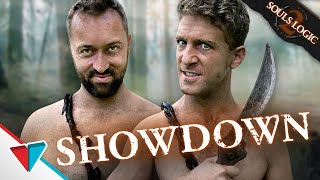 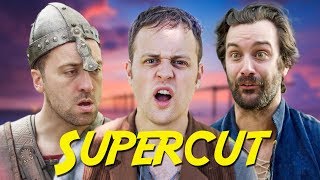 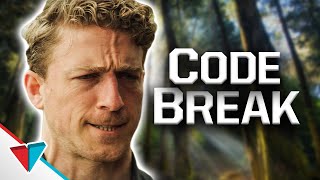 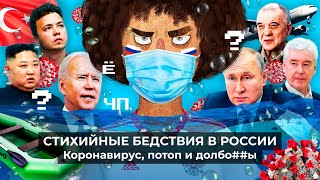 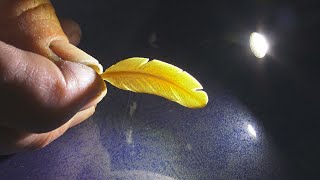 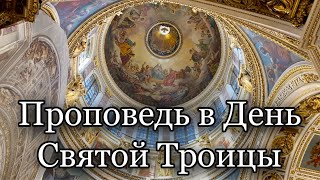 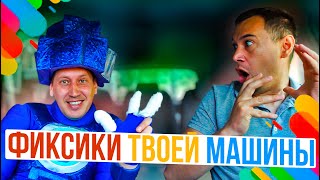 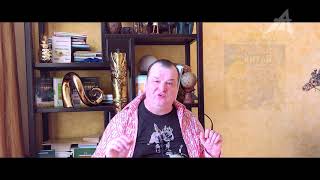 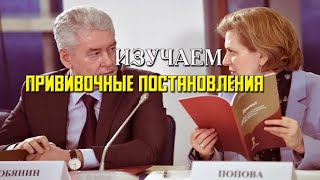 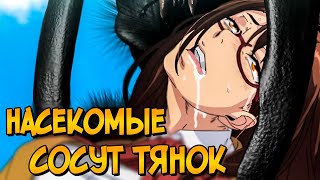